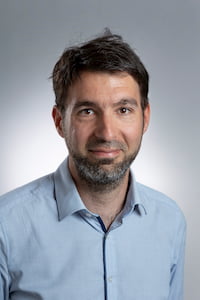 Against this multidisciplinary backdrop, he fully supports the Roman adage 'fundamentum iustitiae est fides'. As a lawyer, he takes the facts as a starting point to ‘translate’ complex nowadays legal problems to solutions for those seeking justice.

Central is his casuistic approach, for which good communication with the individual seeking justice is paramount.

In part due to his academic activities (associated with the Universities of Antwerp and Tilburg), not only the written, but also the spoken word plays an important role in defending the interests of those seeking justice.

Jan Hendrik Valgaeren has been part of Du Mongh Lawyers since 2012.